Even unreleased, the film became a cult hit and brought Haynes and Vachon the clout to finance their next project, Poison. Inspired by the writings of Jean Genet, Poison skillfully interweaves three stories to create what Leonard Maltin called a "jarring, disturbing film about what it means to be different, to be alienated from the mainstream.

Unlike previous film interpretations of the famous s thrill killing of a young Chicago boy, Swoon did not shy away from the homosexuality of the two murderers. Shot in black and white, with what Roger Ebert called "the look of modern men's fashion photography," Swoon was immediately touted as the epitome of the new queer cinema, even as it was roundly criticized for depicting homosexuals as murderers.

Vachon, however, was quick to note that, for her, filmmaking was about telling stories, not presenting a unified front of gay identity. And in her other gaythemed films, Vachon has presented gay life from a wide range of angles and experiences. In Rose Troche's Go Fish , Vachon brought a witty and innovative lesbian love story to the screen—this one played by a largely non-professional cast. And Todd Haynes' Velvet Goldmine used a Citizen Kane flashback approach to chronicle London's glam rock era, a time in which sexual experimentation with androgyny and bisexuality stemmed from a spirit of rebellion, optimism, and hero worship.

Though she was dubbed "the Queen of Queer Cinema," Vachon detested the appellation and certainly never limited herself to producing gay-themed films. Larry Clark's Kids took on the uncomfortable subject of HIV-infected teenagers in a world of streetwise kids whose hellish lives revolve around sexual conquest and drugs. That same year Vachon reteamed with Todd Haynes to make Safe , a film about a woman who is allergic to her environment.

As Roger Ebert noted, "The movie starts out dealing with one problem environmental poisoning and ends up attacking another a blissed-out cult that charges big dollars from suffering people, who pay to hear the leader blame them for their troubles. In a directorial style characterized by Ebert as "sneaky and insidious," Haynes never blames anyone, leaving the audience to work through its own discomfort.

Is this what you naturally gravitate toward? CV: I don't read a script and say, "Oh, this is really risky, therefore I want to do it. My response is, "That'll be a really interesting thing to get on screen.

Obviously, what we're here doing right now is I can't say it's a true story, but it's a version. That's certainly something that Killer does a lot, because when a crime really captures the public imagination, it's like the zeitgeist is holding up a mirror to itself. Swoon is a good example, because the Leopold and Loeb case happened in the Twenties and it continues to fascinate and obsess. Also in Swoon , there's the whole cultural re-examination from a contemporary perspective. Here's an interpretation of the relationship between the two boys that might not have crossed anyone's mind back in the Twenties.

AC: How does the past decade's influx of big-name stars to independent film affect projects from your perspective? 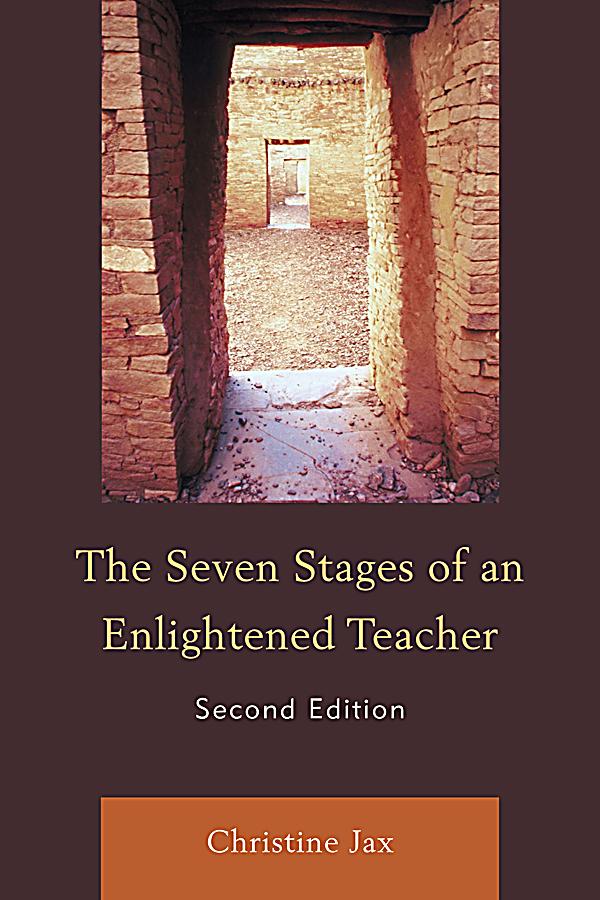 CV: Actors and their ability to finance movies, for better or worse, have come full center stage in the independent arena. Or it's a voice that is so original and manages to strike a chord. I don't completely understand the chord that Napoleon Dynamite struck, but my nephews, who are young teenagers, can repeat every line, word for word. I think clearly there was some yawning hole that needed to be filled and somebody saw it. CV: I think if we could figure out the whys, then you'd be calling me at my house in the Bahamas or my island in Fiji, you know what I mean?

Everything else is total guesswork. I've resisted that term for a long time and my association with it, not because I was trying to disassociate myself from things queer, but I did feel it was reductive to a lot of the movies. I also found myself in a bizarre position when I first started making movies.

But those aren't the movies that you'd usually chalk up on one side or another. I'm a little nostalgic for those days when Swoon was being accused of promoting negative images.


It was just such an interesting moment in popular culture. Basic Instinct was coming out then. CV: Exactly.

And everyone was all up in arms about whether or not Jame Gumb was gay or not. Well, transvestites aren't gay. You know, we're at war now. Let's get serious. There are so many bigger issues facing us: legislation being passed every day curtailing our civil liberties as gay people and as straight people. We're in such a fucked-up mess. In a way it feels like "Oh, remember the days when that other stuff was important.

CV: We've helped lots of first-time directors become second-time directors, who have gone on to become third- and fourth-time directors. Doug McGrath, who is making Every Word Is True , this is his fourth film, but it's the first one we're doing with him.

We definitely have a reputation that when we work with first-timers, we can support them effectively. And I don't want to stop. Working with first-timers is tough, because they really haven't done it before, and you find yourself in the position of explaining things to them that really seem elementary in the film world.

However, I think, for example, of Boys Don't Cry : Just because Kim [Peirce] hadn't been on a feature-film set before didn't mean that she didn't know what she wanted. She needed to have an atmosphere and people around her that could help translate her vision to the screen. And what helped, and which I think is absolutely essential for a first-timer, she was very articulate. She knew what her vision was. That's what it comes down to.

If a first-timer has a vision, I happily work with them.